According to Mark Hulbert, one of the hallmarks of a major market top is that the bear market than ensues is relatively mild at the beginning, only building up a head of steam over several months. Corrections, in contrast, tend to be far sharper and more precipitous.

Consider the losses incurred by the Dow Jones Industrial Average over the first three months of all bear markets of the last 80 years. Using he bear-market calendar maintained by Ned Davis Research, its average loss over these three-month periods was “just” 9.0%.

Exception? There were two past major declines of the last 80 years on the Ned Davis calendar that did begin with three-month declines as big as what we’ve experienced recently:
1     the 1987 crash
2     the decline from July through October of 1990.

But even these exceptions end up proving the rule: Each lasted just three months or so.

MarketWatch, Mark Hulbert, 2018-12-25, “This Still Looks Like Just a Stock-Market Correction, Not Something Worse.” 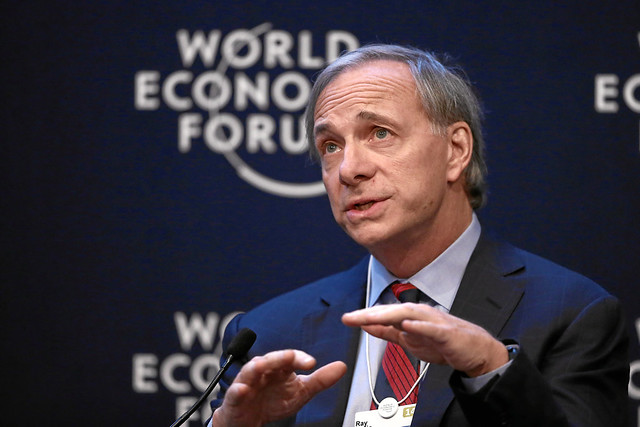 Human Beating Robots Most Since 2008

The Stock Market is designed to transfer money from the Active to the Patient.

We use cookies to ensure that we give you the best experience on our website. If you continue to use this site we will assume that you are happy with it.Ok